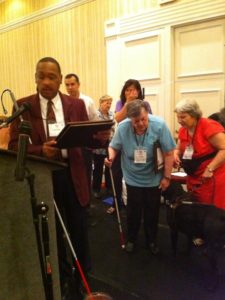 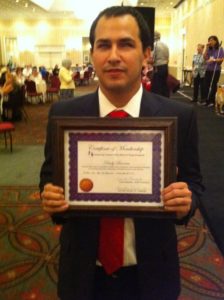 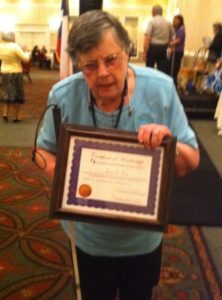 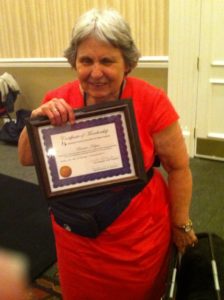 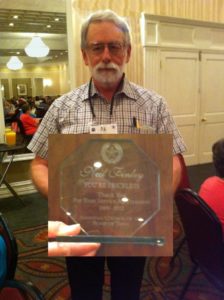 Outstanding ACBT Member of the Year 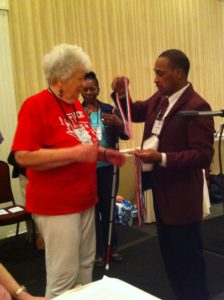 BRLT scholarship awards to two outstanding visually impaired students who are users of Braille.
Sabra Ewing of Dallas, received the joint $1,000 scholarship from All Blind Children of Texas and the Braille revival League of Texas. Sabra is entering her freshman year at University of Texas at Austin and eventually plans to attend law school. 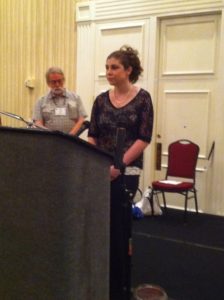 Melissa Finefrock received a $1,000 scholarship funded by generous donations from Megan Douchette and H.E.B.’s Community Investment Program. Melissa is a visually impaired senior at the University of North Texas majoring in English with emphasis in literature.  She is also completing a 12 hour certificate in rehabilitation and plans to work in that area. 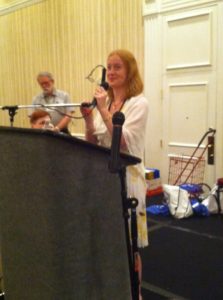 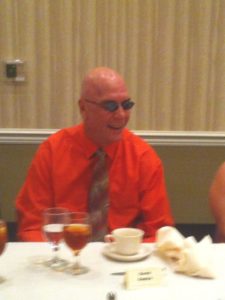 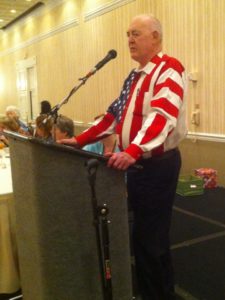 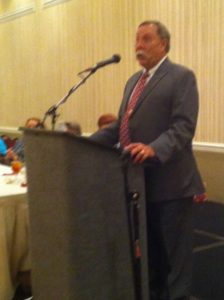 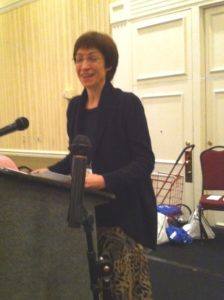